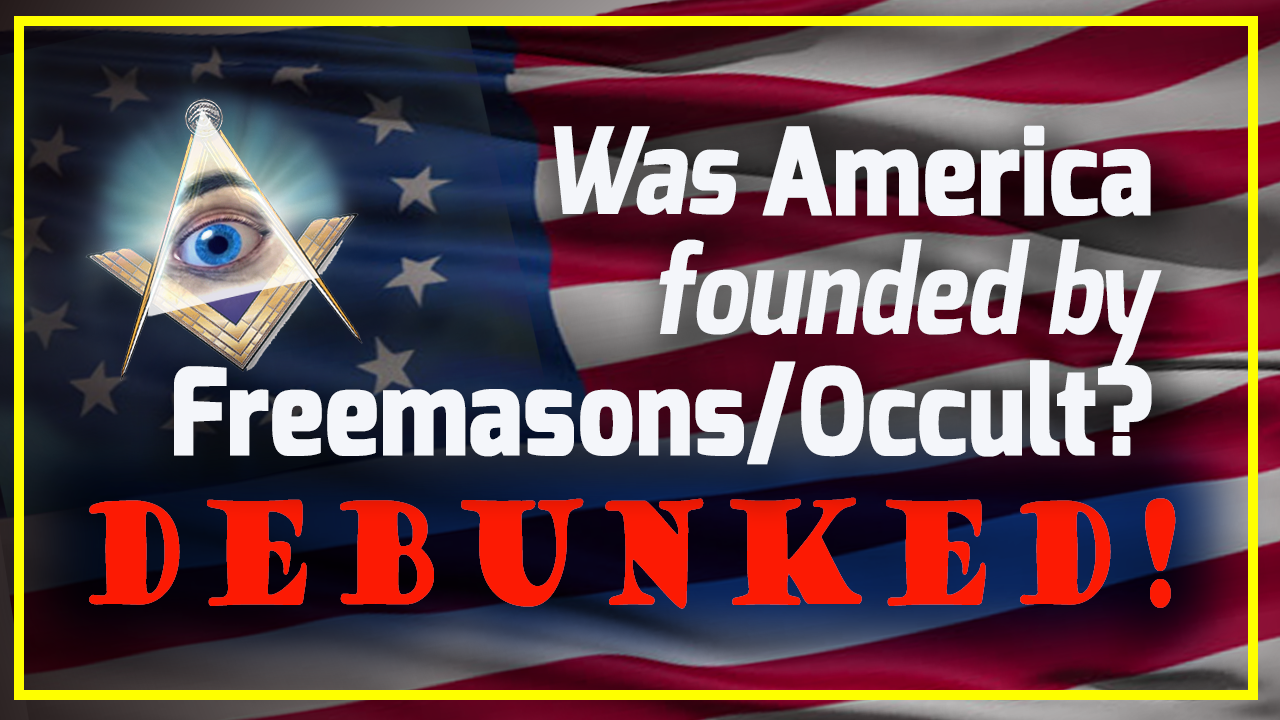 
For the past 100 years there has been a vicious attack upon America’s rich Judeo-Christian heritage. It’s gotten so out of hand that presently even well-meaning Christian websites and Christian leaders have been bamboozled by the revisionist history of our nation. So much so that they not only accept the rhetoric and lies but they become satan’s mouthpiece in discrediting our Judeo-Christian heritage.

How often have you heard Christians on YouTube denounce America as being spawned by Freemasons, the Illuminati and the occult? The Eye of Providence on the Great Seal, they say, is nothing but an Illuminati eye. Washington DC streets, they say, was intentionally laid out in a way to depict occultic symbols. Our founding fathers, most notably George Washington and Benjamin Franklin, they say, were pawns of Freemasonry and dabbled in the occult.

The lies are vicious and sinister. And the consequences of our false belief is the rejection of our Judeo-Christian heritage in order to embrace a contemptible, satanic origin for America.

My friends, it’s time to reaffirm our heritage and we’ve presented this new MINDSHIFT video, debunking the influence of Freemasons and the occult upon our Founding Fathers. The truth in this presentation is powerful.

You will be startled to find that 90% of the contents of this video are not known at all by Americans, much less Christian Americans.

Enjoy learning about our valuable history. Please share this wonderful truth to others.