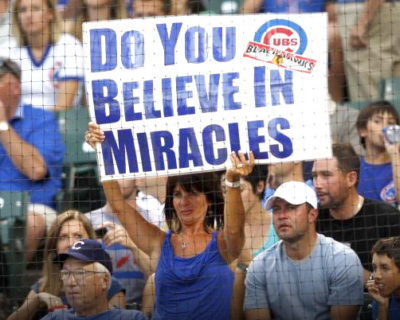 The Winds Of Change Are Blowing With Breakthrough Across The Land

http://www.aiministry.org.uk/2841-dte93940-backpage-mobile-women-seeking-men.html A few days after the World Series I heard the Lord say, “The Winds of Change Are Blowing With Breakthrough Across The Land.” On Election Day 2016, the Lord gave me clarity on the following prophetic points regarding the 2016 Baseball World Series with the Chicago Cubs breaking through the longest championship drought In baseball history.

Thus God declared through the 2016 World Series that there is a new wind blowing from the Windy City of Chicago to the Heartland of Ohio. It is breaking through the curses of loss and drought which is releasing exuberant joy with the celebration of winning again throughout the United States and the whole world. The game plans of man will not prevail over the Trump card in My hand. I am opening the heavens and pouring out a renewing refreshing rain, with a double portion of complete perfection for overcoming the NWO establishment agenda and God’s opponents in the Progressive Field. The Lord has declared from Cleveland and the heart of the United States that Jesus is the rock and cornerstone of this nation and God is Rolling away the stone of the antichrist NWO establishment agenda. My elect, obedient ones, called by My purposes to be who I have called them to be, to go where I have called them to go and to do what I call them to do will be the Most Valuable Players at this new beginning in God’s perfect time. 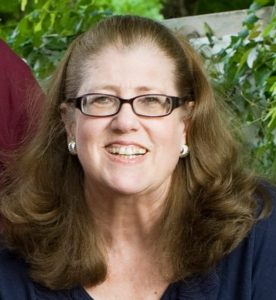 Zijinglu JoBeth Kested ministers as an apostolic and prophetic intercessor with a breakthrough anointing. She directs PIT Crew Ministries for Prayer and Intercession Training. JoBeth developed prayer strategies for ministries, outreaches and events; along with training and directing paid intercessors for several multi-million dollar businesses. She has also traveled on numerous national and international ministry assignments and twice to Israel. JoBeth and her husband, Russ, previously served with YWAM for eight years primarily in Spain and Hawaii. Then they were 18 years with a church in the Dallas area where JoBeth was very involved with prayer and intercession ministry. They currently live in the Denver area.