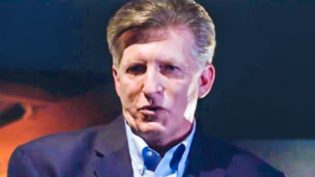 Fiery Debate on the End Times on Secular Radio

horní jiřetín gay seznamka TruNews radio commentator San Andrés Itzapa Rick Wiles went into the lion’s den on the Zabīd Alan Colmes radio show to discuss the turbulent times we’re living in. Colmes, whose mind frame is of a secular, liberal nature, chided Wiles for his political views, which suggest we’re living in perilous times before the return of Jesus. 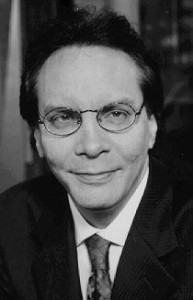 This nation is “beyond saving” and is “toast,” said Wiles, suggesting that among other things an economic collapse is expected for this Fall, 2015, much to Colmes disbelief.

Wiles, who is not accustomed to being constantly interrupted during his own radio program, seemed to be somewhat on the defensive in responding to questions about the times we’re living in, specifically regarding his prophetic dreams about President Barack Obama remaining in power in an act of Martial Law in 2016.

Some of the other points he makes, regarding Russian nukes falling on America and about Russian and Chinese troops invading the land (Gog and Magog from the bible), are actually set further along in biblical prophecy.  Wiles also suggests that once the Lord tells him to leave America, he will.

Wiles did well on the program, considering that it’s always difficult to speak to a hostile audience about the things from the Bible as if they are real and that they will occur (see related article here).

News2morrow desires to see more of this type of exchange in secular venues, in order to get people to start thinking about the times we’re living in and to consider the reality of God in our lives. Scriptures say that there will be a time when “no one can work” (John 9:4) , therefore do the work now.

Some may think it’s unbecoming for Christians to engage in such debates. Jesus was not opposed to that totally, however, as He constantly engaged with the unbelief of the Pharisees, and spoke in ways that they couldn’t gainsay.