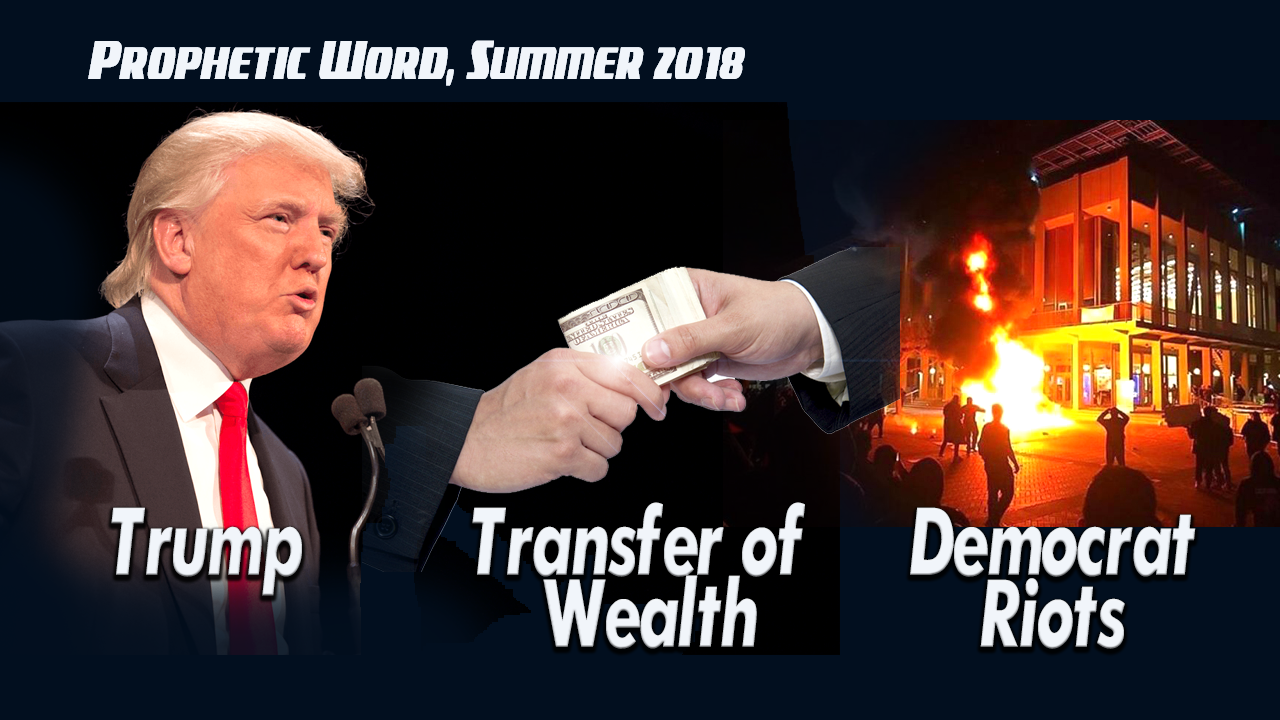 buy provigil online with mastercard Anyone who reads the news today can see that there is a major spiritual battle being waged over America. The Democrats are attempting to stop any progress being made by President Donald Trump. But what they don’t know is that God installed this President into office and He is doing a work in him and in America.

The intensified spiritual battle is over the direction of the country and over the long-awaited transfer of wealth.

Rev Dr Fendou Lalita R. Smith is a prophet who has been shown that the Lord is presently coordinating that transfer of wealth from the wicked to God’s people in order to do the work of the Lord in global awakening. 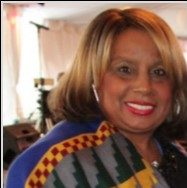 Yes, My Children, you’re getting it! My ways are higher and becoming clearer to you even as you gather together. The time has come for Me to fulfill My words of promise saying, ‘The wealth of the wicked shall be transferred into the hands of the righteous.’

Many battles are about to be fought on this land, in this territory, and against the United States of America. Some will be spiritual such as the one you have mapped out today. Others will be natural as you see the army of immigrants headed to your border and this will invoke a civil battle within your states. So, prepare yourselves and be not alarmed by these things. For I have already told you that many upheavals were planned for this year.

Surely, I have allowed many nations of people to gather in this Country. For I have drawn them to My Battlefield unawares. Had they known what I was up to, they would not have come. But, I have gathered the wicked unto this nation for the Day of Judgment, and to take from them all that they have secretly sought to take from My people. They have amassed much wealth, riches, and resources, but it ALL belongs to Me, says the Spirit of the Lord. I will now begin the process of re-distribution and re-allocation of much substance so that My Elect can advance Kingdom plans and purposes.

Prepare your hearts and strengthen the reigns of your minds, for many will perish. Death will occur, and your streets will become bloody. It will be a very sobering time in America. The spirit of war will rule, but only for a very short season! These things cannot be averted because I have chosen this way to purge My land and rebuild godliness in this nation.

Position yourselves for WAR! Cry aloud and spare not and tell My people what is to come! Stock supplies so you can cover your needs this Summer and into the Fall.

Yes, My Children, these things are upon you. Fast and pray so that you enter not into temptation. Do not let your hearts be troubled and neither let them be afraid. You will endure, survive, thrive, and come out on top. Be watchful. Be attentive; listen to Me daily as I will instruct you and guide you in ALL things. 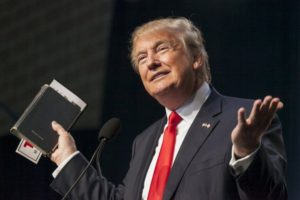 Pray for President Donald Trump, his family and administration.

Pray for your leaders and governmental officials to take heed to My voice and to My word. Every choice and decision they make against My word will prolong these troubles.

It is imperative that leaders rise up now and defend the TRUTH!

I AM separating My sheep from the goats. Have I not said, ‘You will know them by their fruits?’ He who is not with Me, is against Me and those I shall judge. Men’s hearts shall fail them for fear, but I say again unto you, ‘be not afraid!’ Keep your hearts at peace and know that I am carrying out My divine plan, will and purpose in this Nation at this time.”

This prophetic word also confirms what News2morrow had said in 2017 about the transfer of wealth occurring during the Trump presidency here.

Rev. Dr. Lalita R. Smith is Apostolic Founder & President of the God Campaigns, an end-time intercessory prayer / prophetic ministry birthed in May 2015. She is a prolific inspirational writer and dynamic seminar speaker. She has ministered to ministered to the Body of Christ, nationally and internationally, and is a prolific self-published author. To learn more, please visit https://www.godcampaigns.org