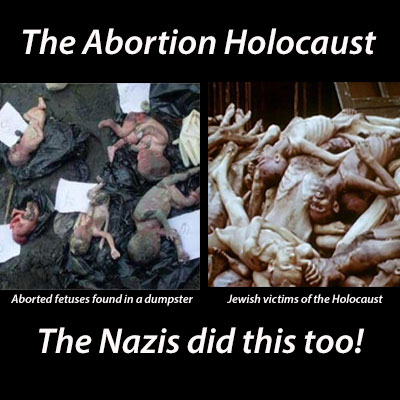 The Abortion Holocaust – The Nazis did this too

Will anything be done to stop this horrific practice. It’s bad enough that over 58 million children have been aborted in the United States, but how dark is America’s soul when we freely make a profit on the destruction of human babies?

There is a natural parallel with Nazi Germany. Here are some stats you might be interested in:

THE DEATH TOLL OF NAZI GERMANY is

THE DEATH TOLL OF ABORTIONS IN AMERICA is 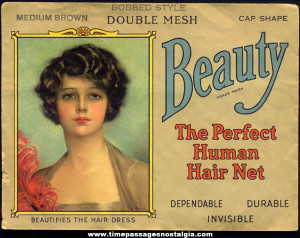 Holocaust victims’ hair was used for profit in many ways. Human hairnets was one way.

We are indeed living in a depraved era when we have willingly killed our children for profits. We asked earlier, will we ever come to our senses and renounce this barbarity?

No, I don’t think so. And, no one will be able to fault God for punishing this nation for its depravity.