Donald Trump will win the 2016 Presidential Election. And, not only that, he will win reelection and then his VP choice westerly Mike Pence will succeed him, so says Christian prophet https://www.stellasenra.com.br/4596-dtpt22233-site-encontro-com-cristo-padre-alberto-gambarini.html Kat Kerr. 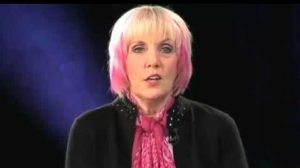 That scenario is not outside what how to get prescribed neurontin News2morrow had already proposed here. In order for America to be rebuilt, much of our liberal institutions must be torn down. This is the same admonition Jeremiah received from God about nation building (Jeremiah 1:10).  God told Jeremiah that in order to rebuild a nation, he had to do twice the amount of destruction as he did rebuilding.

We as Americans — and this is for you #nevertrumpers too — need to think long term. Let Donald Trump be the bulldozer of political correctness, globalism (the One World Government), political corruption and every other establishment intent on destroying America. Then, have eight years of born again, evangelical Mike Pence to rebuild America in the manner of our moral foundations. And, you will see America be great again!

Kerr also affirms that Trump is God’s will for America and will follow through on his promises of protecting our borders. Mexico will also be effected positively by Trump, as corruption is exposed there and that nation rebuilt too.

Kerr’s video is an uplifting and encouraging one to override the negativity of the press reporting on the elections today. 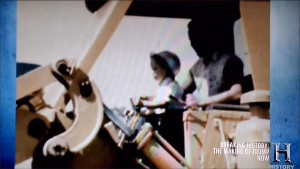 “When young Donald wants to spend time with his father, the boy visits construction sites. He’s just five, he says, when he drives his first bulldozer.”