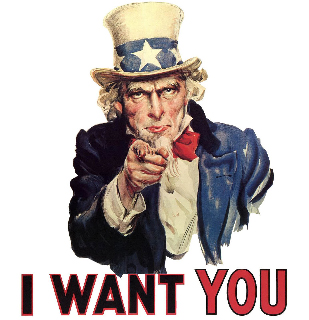 You are the New Media!

Giżycko The news is no longer monopolized by three liberal networks.

Gone are the days when a Kulti Walter Cronkite told America what was news and how to think about it. Now, in this new tech age of the internet (with Facebook, blogs, tweets, email blasts) buy modafinil uk pharmacy YOU are the news media. Average, everyday Americans are given the power of mass global communication from the privacy of their own homes.

While all three liberal networks have towed the democratic party line of supporting liberal policies that have been ruinous for the country, a groundswell of average citizen voices has risen to defy the talking points of entrenched news organizations.

And these citizens have been using the modern news technology of Facebook, blogs, Twitter and YouTube to get their message across. Matt Drudge and Andrew Breitbart were first to excel in the news media — just two average citizens utilizing modern technology to present a counterpoint to the mainstream media. And many others — just average people, maybe you too! — are resorting to reporting the news the “way it ought to be” — without bias, and with truth, honesty and fairness.

You don’t realize how influential your opinion can be in this new hour.

Your country is looking for people who really love this nation to speak out against the injustices that they see and to not be content with being funneled with one-sided news stories that chip away at this nation’s greatness; its freedoms and its Judeo-Christian heritage.

The baton has been passed onto you.